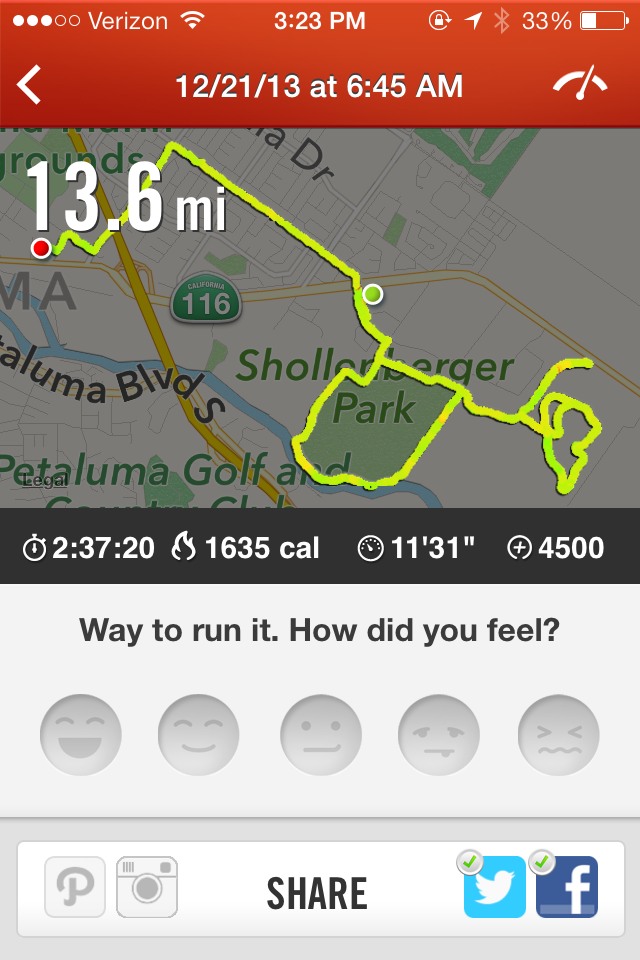 After meeting with Maura Roessner, a senior editor at the University of California Press, I’ve been contemplating whether I wanted to write another book about American prisons. Since most of my books describe the ways that I advanced through longer than a quarter century in prison, described adjustment patterns of other prisoners, and reasons that we as a society should reform our nation’s prisons and sentencing laws, Maura gave me several prison or crime-related books that UC Press published. She said I would be in good company if I would publish with UC Press. And I know that I would. UC Press is one of the premier academic publishers in the world. I expressed genuine enthusiasm about working with her while we dined on an exquisite lunch together.

That enthusiasm has turned to a question mark. I don’t know whether I can divert attention from the many projects that I currently have under way. This morning I ran 13.6 miles, and with each step, I thought about the time I would have to commit to write another book. During the decades I served in prison, I had a disciplined writing schedule. I woke before three each morning and I wrote by hand until late afternoon. I used to break to eat and to exercise, but I spent the rest of the hours writing sentences and paragraphs.

I no longer have that liberty of time. Now I have to prioritize the projects that have the most promise of spreading my message that mass incarceration is the greatest social injustice of our time, though I must simultaneously earn a living. Those commitments require that I work to build products and services that facilitators may use to teach individuals how to reject criminal lifestyles and improve critical thinking skills. I also work to help the formerly incarcerated enter the labor market. I also work to educate citizens about the injustices associated with our prison system.

The question is whether writing a book will expand upon those efforts or distract the progress that I’m making. I need to answer that question before year end. Today I spent a lot of time drafting different ideas, but wasn’t able to come up with a clear answer of how I would write a new book about prisons and the ways that they contribute to perpetuating cycles of failure in our country.