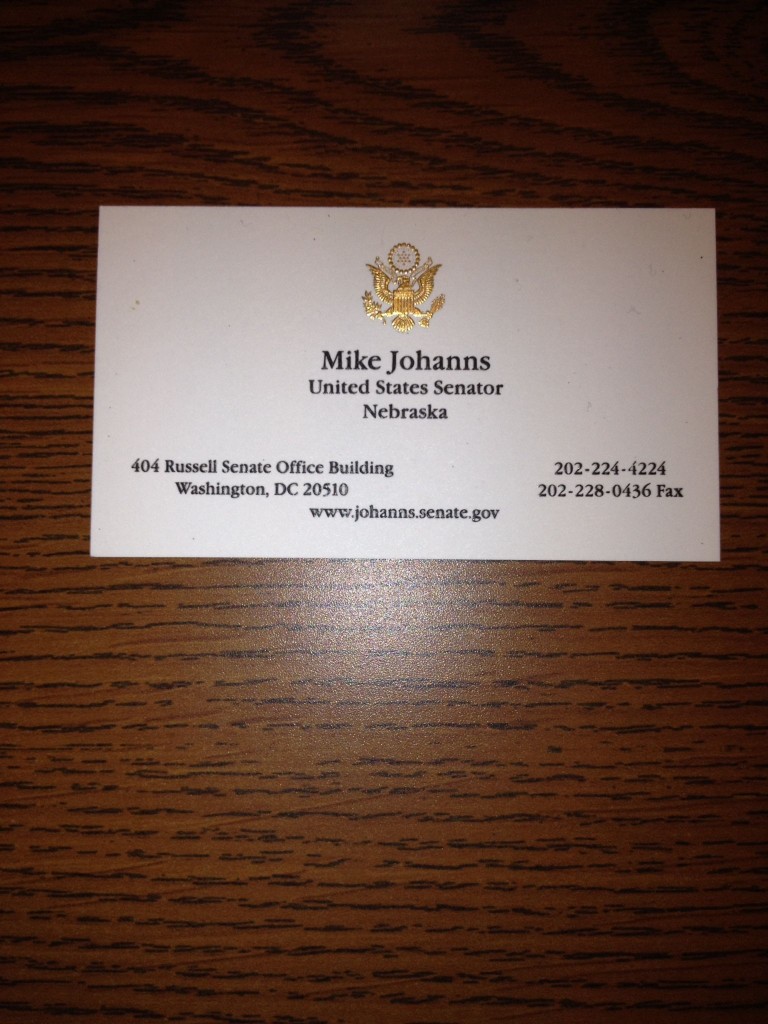 Carole and I had to leave our house very early this morning in order to ensure we made it to the San Francisco airport in time for a flight to Indianapolis. The flight turned out to be an extraordinary opportunity. The man who sat beside me initiated a conversation about flying. I asked what he did for a living and he told me that he was a United States Senator. Wow! I introduced myself to Senator Mike Johaness, from Nebraska, and we enjoyed a two hour conversation. Besides serving as a U.S. Senator, he also served as governor of Nebraska, so he led a distinguished career as a law maker and the chief executive of state, but he also served as Secretary of Agriculture under President George W. Bush. I appreciated the opportunity to share my views on mass incarceration and I learned a great deal from listening to the senator. 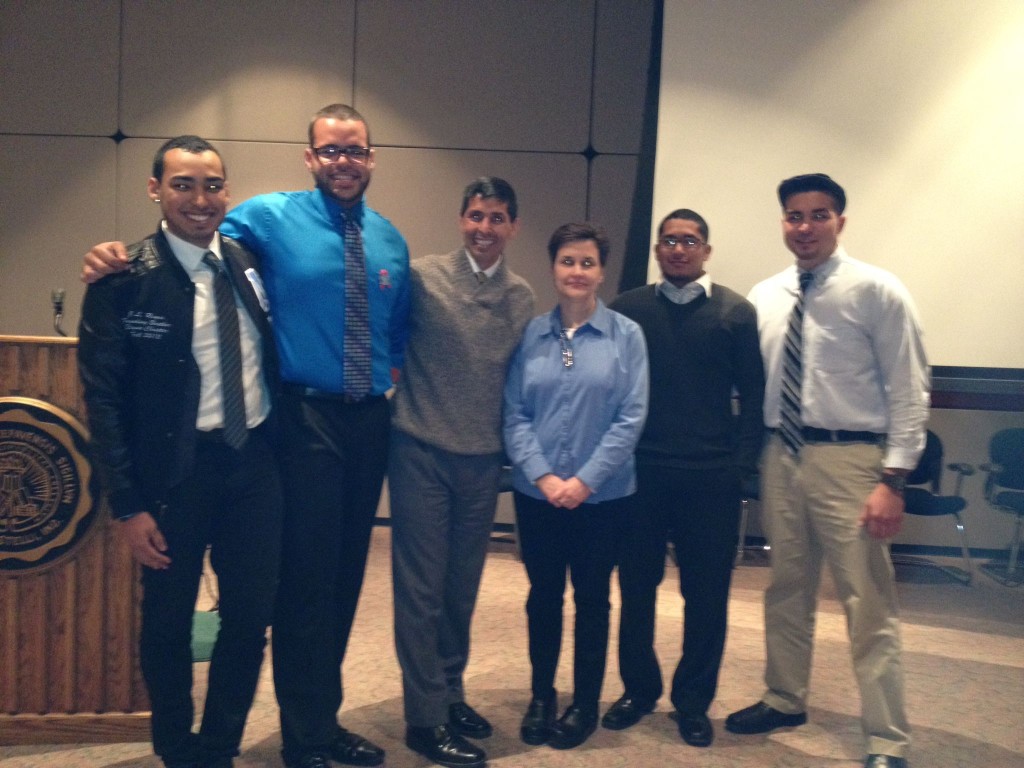 Carole and I landed safely. Professor Rebecca Bortdt picked us up at the airport and drove us to the Inn at DePauw, the hotel on campus. We didn’t have much time, before we had to attend our event. I spoke inside of a beautiful auditorium to a crowd of about 60 people, so it was a smaller venue than I anticipated. The advantage was that we could have a more intimate conversation. I really enjoyed participating in the event. Our hotel accommodations didn’t work out so well, however, as a group in the adjoining room woke us up with a party. Carole and I had to move rooms in the middle of the night, but that worked out fine. Every day is a new adventure.

I’m so grateful that God blesses me with new opportunities. Today Carole and I left our home early to board a flight for Indianapolis and we arrived safely.

I met United States Senator Mike Johaness while on board a flight to Indiana, where I later met several people who attended a lecture I delivered at DePauw University.