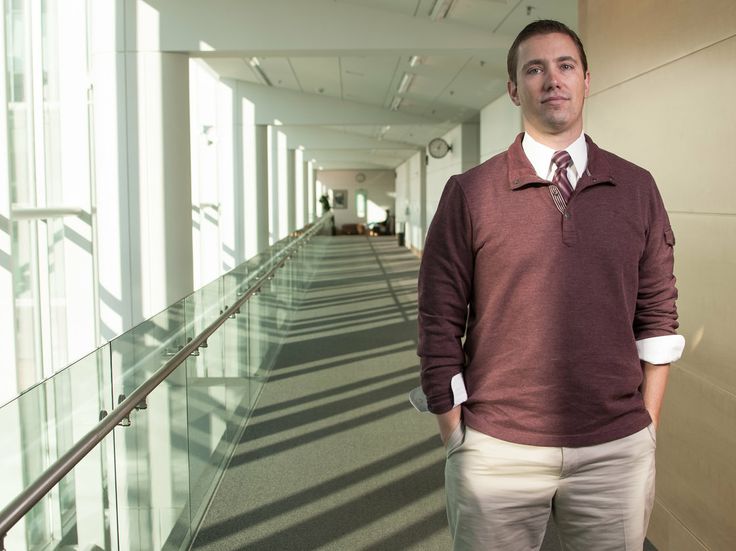 Shon Hopwood, A Success Story with Roots in Federal Prison, and a friend of mine

Shon Hopwood served a 13-year prison sentence for robbing several banks. While incarcerated, he educated himself on the law and began writing briefs for other people who served time alongside him. After serving longer than 10 years, Shon Hopwood earned his undergraduate degree, wrote Law Man, a book about his experiences in prison, and received a full scholarship to attend law school at The University of Washington. Shon is now in his third year. After he graduates, Shon will clerk for a federal appeals court in Washington. Shon’s impressive story inspires me and proves that an individual can become much more than his past bad decisions. Those who want to learn more should read Shon’s book. Or take a look at a recent article about Shon that The New York Times published.