Sex on The Moon Leads to 100 Months in Prison

When I met Thad Roberts in federal prison, he told me that people called him Moon Rock. I’d been incarcerated for nearly 20 years at the time that I met Thad. By then I’d heard a lot of nicknames. As in the books I wrote describing prison life, common nicknames included “Crip Tank, Red, Joker, Satyr, and Wolf.” I’d never heard the name Moon Rock before and I asked Thad the origins of that moniker. He told me the story. 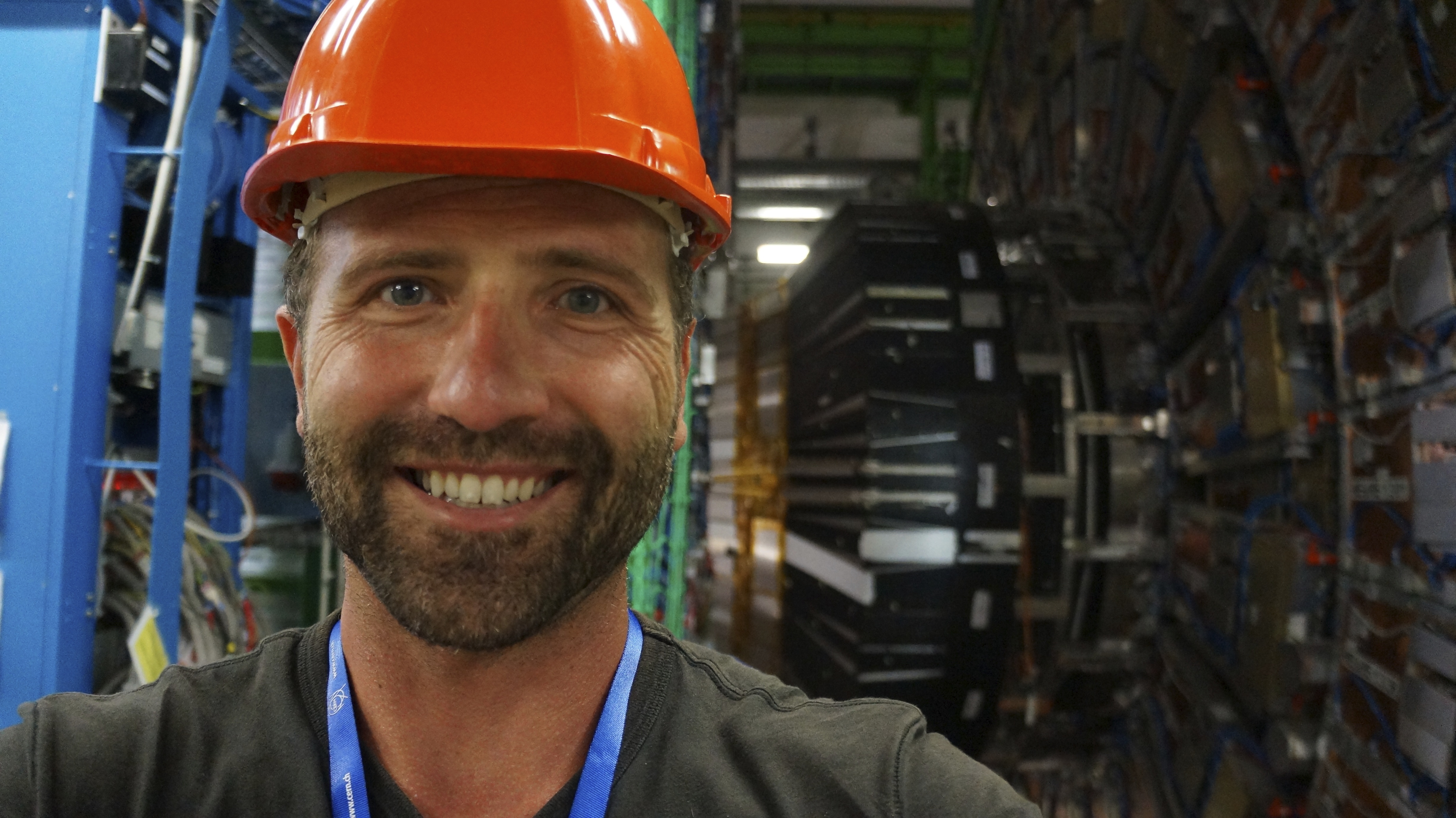 In his early 20s, Thad worked as a scientist at NASA. As a promising young physicist, Thad could access materials that astronauts retrieved from earlier excursions to the moon.

Thad was in love with a young woman. To express his devotion, he promised her the moon. Then he delivered.

Thad stole moon rocks from NASA, samples that had been scientifically tested and examines, and labeled “trash” by NASA. He gave the moon to his beloved and attempted to sell the rest, at which point a series of mishaps followed. In a sting operation the FBI swarmed around Thad and prosecutors charged him with crimes that resulted in his being sentenced to a federal prison term for 100 months.

While incarcerated at the federal prison camp in Florence, Colorado, Thad created meaning in his life by teaching, exercising, and further educating himself through independent study. He sought books that would further his education. He bypassed the stacks of novels by authors like James Patterson and Danielle Steele that filled prison bookshelves. Instead, he relied upon a growing support network to find books on physics, astronomy, advanced math, and space exploration. Without a doubt, we had a genius in our midst at the Florence Federal Prison Camp.

In an effort to inspire more people in prison to prepare for law-abiding, contributing lives, I’ve launched the Earning Freedom podcast on iTunes. Through that podcast, I share strategies that empowered me through the 26 years that I served in prison. But I also interview influential business leaders and former prisoners who returned to society successfully. From those interviews, I show patterns for a pursuit of excellence and success. This innovative project empowers us to live as the change we want to see in the world. Since authorities released Thad from federal prison in 2008, I reached out to see how his adjustment through the 100-month sentence influenced his return to society.

In our podcast episode, Thad described challenges he faced upon his return to society after the prison sentence. Despite minimal financial resources, he described a life of riches and wonderment. He found love. He traveled the world. And Ben Mezrich, author of Accidental Billionaires, published ‘Sex on the Moon’ that he based on Thad’s escapades. Further, Thad wrote his own book, ‘Einstein’s Intuition: Visualizing Nature in Eleven Dimensions’ that comes out this April and expounds upon Einstein’s theories. A billionaire investor became aware of Thad and hired him to run a research laboratory that would test his theories.

Thad’s amazing story of crime and redemption validates something that all leaders know. Namely, a combination of the right attitude and tenacity can elevate individuals from lives of despair to lives of meaning and relevance. That’s the secret to earning freedom, and it’s what I strive to show on the Earning Freedom podcast.