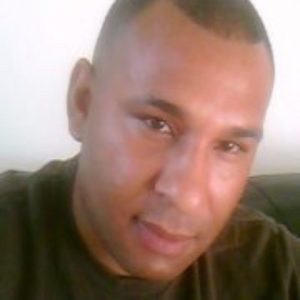 Michael Endres is an amazing man. He went to prison as a young man without much in the way of direction. A violent crime resulted in his receiving a lengthy sentence. While incarcerated, however, Michael realized that he wanted to change his ways. He saw education as being the best opportunity to build a new life. Michael enrolled in school. He earned an bachelor’s degree. Then he earned a master’s degree. Then he earned a Ph.D. degree. Now Michael, or Dr. Endres, works to create programs that will help more incarcerated people prepare for success.