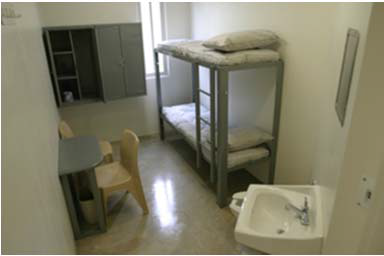 I walked out of Thursday evening’s class feeling as if I disappointed my students at SFSU. As the assigned lecturer for The Architecture of Incarceration, I have a responsibility to help students understand more about America’s prison system and how it operates. During our first three classes we discussed the historical origins and evolution of America’s prison system. For our fourth class, I invited Ronnie Massaro to share his experiences and observations through multiple decades of confinement. He did a fabulous job of bringing the penitentiary to life for our students, showing the subculture that festered inside high-security penitentiaries.

The summary I wrote to memorialize week four’s class elicited comments showing how much the students appreciated Ronnie’s presentation. In light of those student comments, I anticipated a lively interaction and discussion during our first hour of class five. Before the guest speakers showed up to share their stories, I wanted to hear whether the students recognized similarities between Ronnie’s presentation and the message presented through the course readings.

The students surprised me because they didn’t have many questions or comments. Rather than continuing to push, I attempted to transition into other subjects, explaining classification systems and disciplinary proceedings. I could’ve done a better job of explaining those systems. Since I’m determined to help student understanding, I’ll write more about classification systems with this essay and we’ll discuss them more thoroughly during our next class. 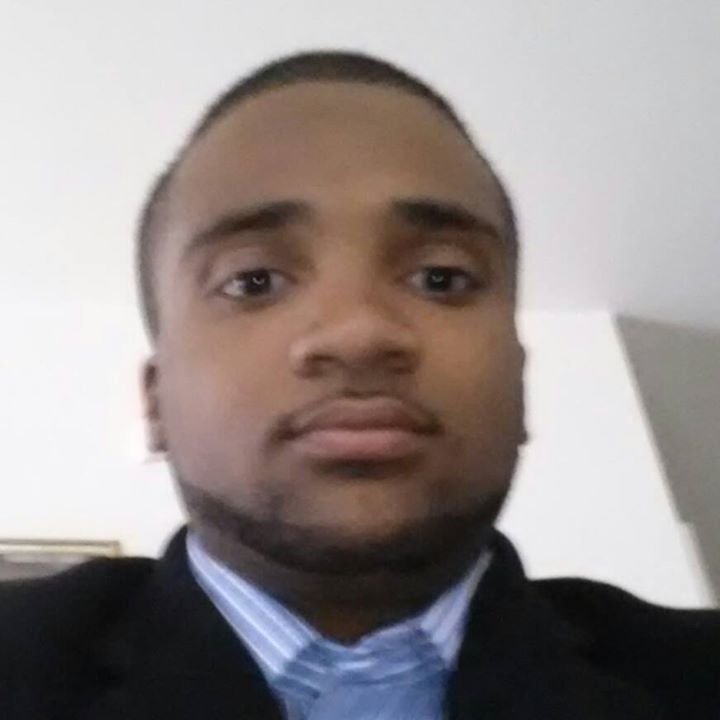 Frankie Guzman, the evening’s second guest speaker, said that he faced similar problems when the juvenile justice system released him eight years previously. Frankie told the class about his experiences of growing up without financial resources or positive role models. Criminal behavior resulted in his being swallowed into the prison system during his early teens and he remained incarcerated for six years.

While locked inside cages, Frankie said that he looked for opportunities to learn and improve his education. Through self-directed studies, Frankie improved his reading skills, his writing skills, and he earned his high school equivalency. Upon his release, Frankie recognized that a substandard education hindered his ability to earn a sustainable wage. That realization led to his enrolling in college and earning an undergraduate degree from UC Berkeley. He then advanced to UCLA law school and earned his law degree. With those credentials, Frankie began to build his career around his passion of reforming the criminal justice system.

Both speakers reinforced the message that Ronnie presented. They described growing up in a system that masqueraded as corrections. They described an us-versus-them environment. Rather than grooming the young offenders for lives of leadership and contribution, Frankie and DeAngelo said that they considered their experiences of being locked inside the juvenile justice system deprived them of encouragement for growth. Despite a desire to improve while serving their sentences, they spoke about having to survive in a brutal environment that pitted one gang against another gang. Guards they encountered, they said, were complicit in perpetuating that culture of failure by promoting the brutal subculture.

The guest speakers who visited our class so far spoke about the brutally violent atmospheres in which they served their sentences. They were speaking about high-security institutions. As described in the course readings, students should understand that not all prisoners served time in high security prisons.

As I mentioned earlier, in light of the presentations we’ve heard from three guest speakers, I wanted to do a better job of explaining why prisoners adjusted the way that they did. Two areas where I can start would be to elaborate more fully on the different types of institutions, and to describe the custody and classification systems that administrators use to determine where prisoners served their sentences.

Before assigning a prisoner to a specific institution, a staff member would assess the prisoner’s background to determine the appropriate security level. To make those assessments, staff members relied upon objective measuring tools called classification systems. We’re going to discuss those types of systems during a future class. First I want to share what I learned about the different types of security levels where prisoners served their sentences. Then we will elaborate on the factors that determine where offenders serve their sentences.

Students should remember that our nation has 52 different criminal justice systems.

For the most part, I served all of my time inside facilities operated by the Federal Bureau of Prisons (BOP). As you’ve read through my writing or heard through earlier lectures, exceptions included:

I’ll rely upon my 26 years of experience as a federal prisoner to explain custody and classification systems. Although the Bureau of Prisons represented only 1 of the 52 different criminal justice systems, to some extent, all prison systems relied upon classification systems to determine the appropriate security level for a prisoner.

The Federal Bureau of Prisons rated its institutions as being either:

Each of those security levels had different design features and confined offenders who had the appropriate classification. As mentioned earlier, in a future class we will discuss those classification systems more thoroughly. The factors that influence classifications can get complicated. Let’s begin with discussions about each type of facility.

For example, federal officials could arrest an individual for a financial crime like mortgage fraud and lock that individual in a holdover facility. Since the individual was just being locked up, or booked, administrators wouldn’t have all the details about the offender’s past. The staff wouldn’t know whether the offender was part of a disruptive group while he was confined previously in a different criminal justice system.

In an administrative facility, it would not be uncommon for a prisoner with a violent background to serve time alongside an offender confined for a seemingly trivial offense, like mailing letters with fake postage stamps.

Since administrative facilities held prisoners who were classified from each different security level, those facilities were generally designed with tighter security controls.

Maximum-security prisons confined prisoners whom administrators have classified as needing the highest level of security and staff supervision. Prisoners confined in maximum-security have very little contact with other human beings. They’ve been categorized as being prone to:

As a consequence of those characterizations, prisoners who’ve been classified as requiring maximum security, for the most part, served all of their time on lockdown. Before max-security prisoners could move from one area of the prison to another, guards would shackle his ankles then they would chain his arms and wrists. Three guards would walk alongside him.

The level of manpower necessary to confine a prisoner in maximum-security prisons required enormous budgets. As such, before transferring a prisoner to those types of prisons, often known as “supermax” prisons, a high-level executive from the Bureau of Prisons would have to authorize the transfer.

Again, the highest security federal prison in the United States was the administrative-maximum security prison at Florence, Colorado (ADX). It was the replacement facility for the United States Penitentiary, Marion facility. In an earlier class and in the first book for the course I discussed the prisoners who murdered three officers on one of the housing-unit tiers at Marion back in the early 1980s. As a response, the director of the BOP appropriated funds to construct the Florence ADX. All prisoners locked inside of ADX Florence lived under the most extreme form of control in the BOP. But out of more than 200,000 federal prisoners, the ADX prison only hold a few hundred men. 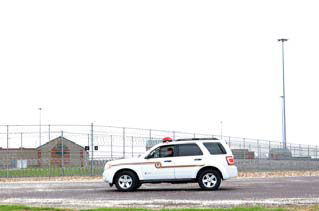 Specific characteristics distinguished the other four types of security levels, and I’ll be happy to discuss those characteristics in detail in class. They included the following:

Minimum-security prisons were known as camps. These types of prisons featured dormitory housing with beds lined up in open rows or in small cubicles. They did not require fences around the perimeter and relatively few staff members were present in relationship to the number of prisoners who were confined there. Most secure prisons in the BOP had adjacent minimum-security camps, and prisoners from the camp provided labor for the main prison. Some camps allowed prisoners to provide labor services off site, even in the local community. All prisoners in the camp had fewer than 10 years remaining to serve.

The USPs had the distinctive feature of extremely secure perimeters. They had walls, reinforced fences, electronic devices, gun towers, lighting, numerous internal fences that separated one area of the prison from another. Further, USPs had all types of internal controls that governed a prisoner’s ability to move freely within the prison and a very high staff-to-inmate ratio. Prisoners confined to USPs generally had longer sentences to serve, but those who had histories of violence or disruption would serve sentences in USPs regardless of sentence length.

FCCs were like prison towns. They contained several different institutions of various security levels. Each prison was completely isolated from the other, so prisoners in one facility would not have any contact with prisoners in another. Staff could work at all different types of prisons without having to transfer geographical locations, and if a prisoner’s security level changed, authorities could transfer the prisoner more easily.

One last point I wanted to make about security levels concerned the costs of confinement. The cost of confinement per prisoner related directly to the security level of institution where the offender served his sentence. Obviously, minimum-security prisons were the least costly to operate because those facilities did not have the high level of staff members to oversee the prisoners. Further, camps did not have the enormous costs associated with running a secure facility. The higher the security level, the higher the budget necessary to operate it.

As prisoners advanced through the course of their sentences, they may serve time in prisons of different security levels because the custody and security classification would change. An individual’s custody and security classification was perhaps the most important factor in determining where a prisoner served his sentence at a given time of his confinement. In our next class we will begin discussions that will explain the different factors that influenced an individual’s custody and classification score, and ultimately, the type of prison where he served his sentence.