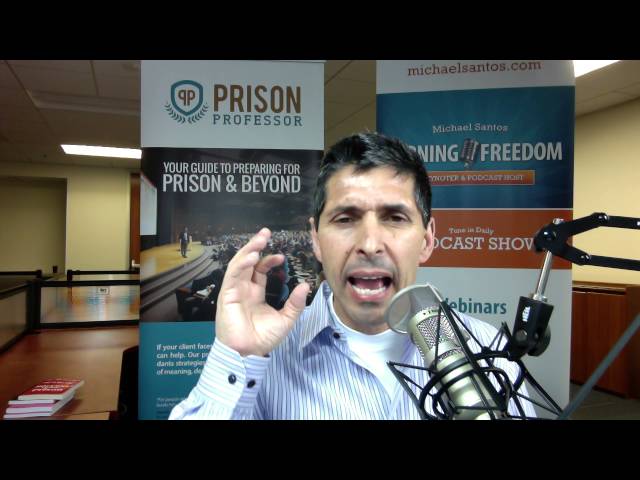 Back to United States Penitentiary in Atwater