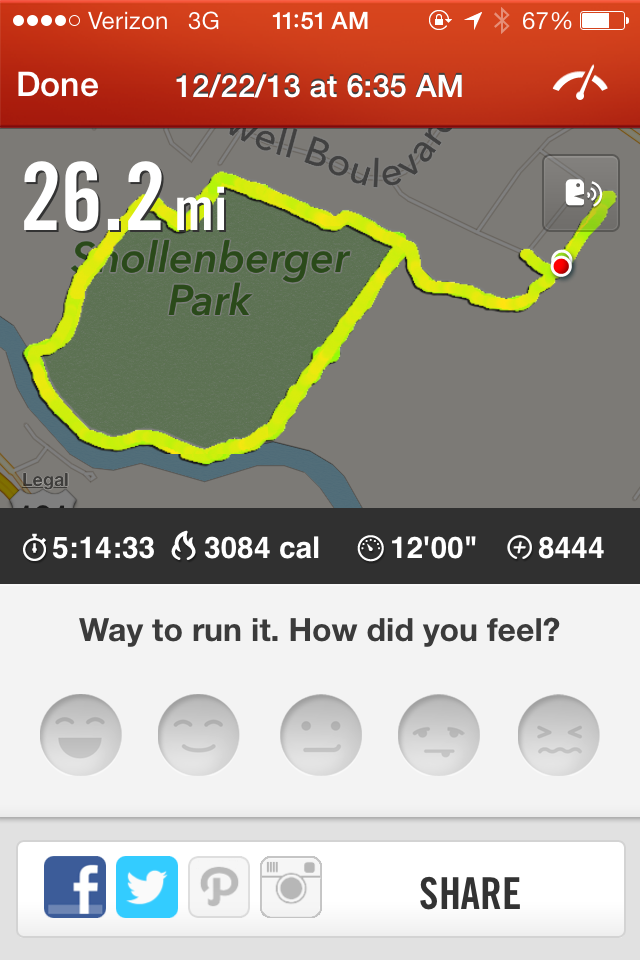 While preparing to run my 13th marathon of 2013, I had more clarity of thought regarding a new book I might write about the prison system. I recently finished teaching a course called The Architecture of Incarceration at San Francisco State University. The course isn’t about architecture in the sense of building design. Rather, I help criminal justice students understand how and why our nation’s prison system became the largest in the world. During the first sessions of the course, I lectured on the ways that Western civilization used to inflict torture for all types of criminal behavior. Then I lectured on how the system evolved. We spoke about the advent of imprisonment and the influences that caused prison population levels to grow in hyperbolic fashion over the past several decades. As I ran my thirteenth marathon distance for the year 2013 this morning, I contemplated the ways that I could use my course preparation and material to write a book on this subject.

Writing a book always requires a lot of contemplation in the beginning. With academic books like the types that The University of California Press publishes, I need to do a lot of planning. The next step requires that I write a chapter outline. If the outline satisfies me as a book I’d want to read, I need to write a few paragraphs about each chapter that I would propose. Finally, I would write a sample chapter and then complete the formal proposal. I would submit that package to Maura Roessner, the senior editor who invited me to contribute to UC Press. She would then send the package out to a team of scholarly reviewers. The professors who reviewed the manuscripts would write comments, basically indicating whether they would consider adopting the book for courses they teach about the criminal justice system. Then, once my editor and I considered the reviewer comments, she would present the completed to an editorial board at UC Press. It’s a very collaborative process. If the board agreed to issue a contract, I would then write the manuscript. Then there would be a series of marketing meetings and a production schedule. We would see a book sometime in late 2015 or early 2016.

I’ll write more about my decision in days to come.

I’m glad to have had these thoughts in my head today. They carried me through each of the 26.2 miles that I had to run. I had to run the marathon distance because I set a goal of running 13 marathons during the year 2013. Now I need to resume my work on writing an outline. The process will help me answer whether I can set time aside to write this new book on The Architecture of Incarceration.