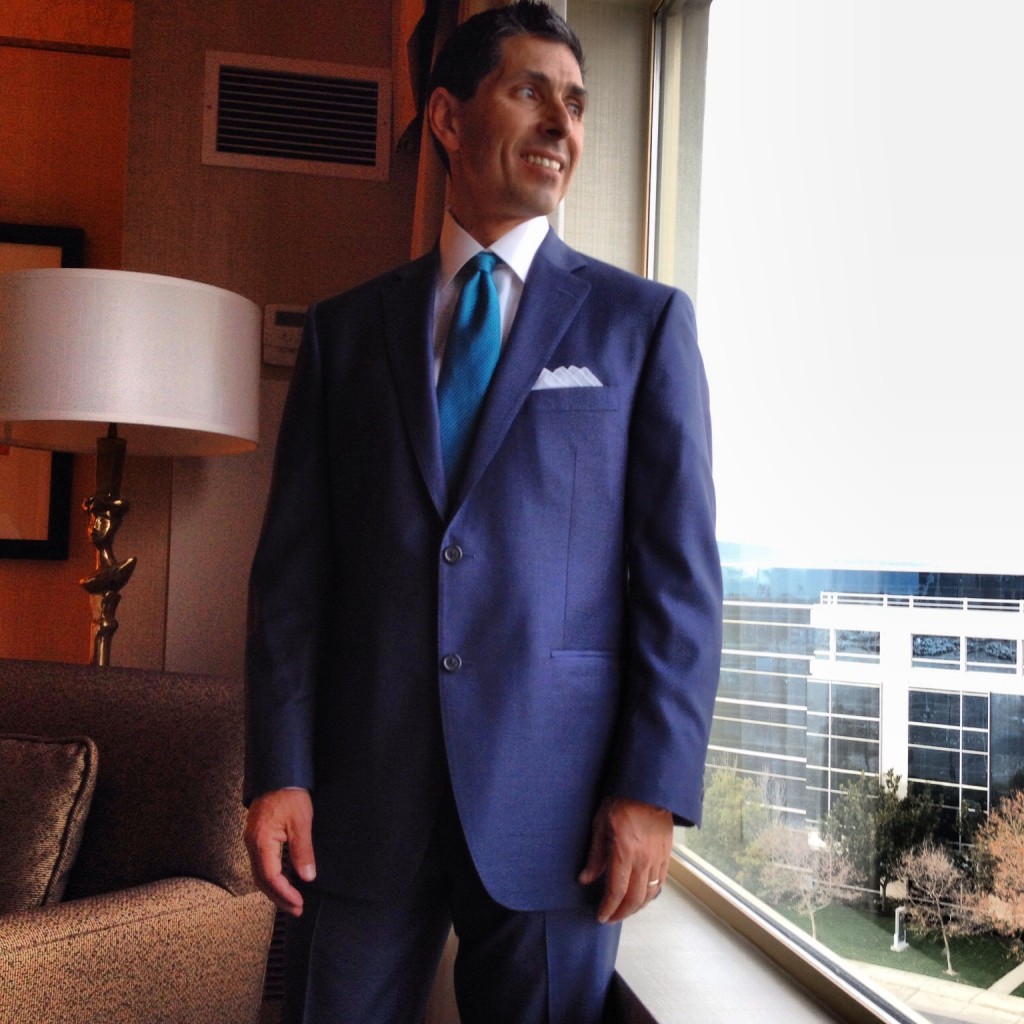 I spent the day preparing for some of the biggest events of my career. On Thursday the PBS NewsHour will film me in several locations. The crew will film me teaching inside of the San Bruno Jail. Then the film crew will film me as I teach at San Francisco State University. On Thursday evening, I will attend a networking event at the Capital Club in Silicon Valley. On Friday the PBS film crew will record me as I present at the Santa Clara Convention Center in front of 1,500 people. And on Friday afternoon, the PBS Film crew will film Carole and me in our home. Last minute preparations are in order, including picking up a new suit I bought especially for the Santa Clara event.